All the survival knowledge you need for your first weeks in Denmark. Shopping, taxes, work or university life.
Download Now
Jan 23, 2020
in
Blogs

History Of Frozen Pizza - Who Helped Us Survive College? 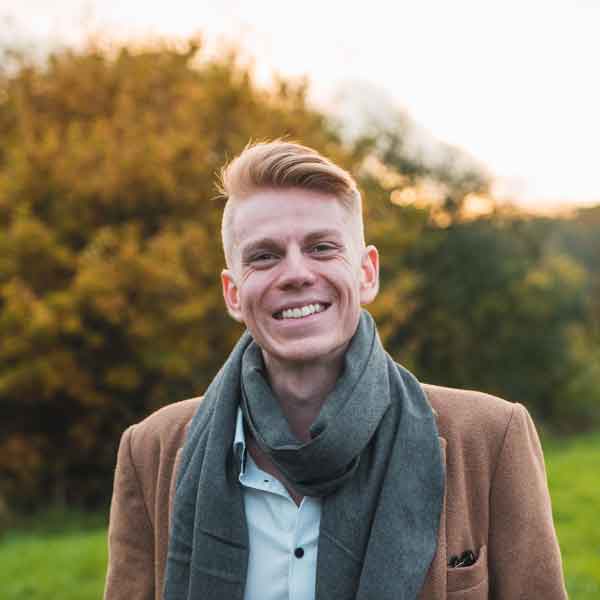 Today, most of us take frozen food for granted.

As long as we can remember, the frozen food aisle in the grocery store has been filled with tempting treats for every meal and even snacks in between.
For centuries, though, most food was eaten fresh within just a few dozen miles of where it was grown or raised.

Exactly how did frozen food come about?

Improvements in technology, transportation, and communication over the years revolutionized agriculture.
Today, foods can be preserved and distributed quickly around the world. It all started with a man named Birdseye.

‍
Wishing his family could eat fresh food all year, Clarence Birdseye observed that the people of the Arctic preserved fish and meats in barrels of seawater, which were quickly frozen by the frigid Arctic temperatures.

With a bit of trial and error, he eventually invented a method for flash-freezing food products in convenient packages without altering their taste.

Flash-frozen vegetables, fruits, and meats were first sold to the public in 1930 under the name Birds Eye Frosted Foods®.

Today, one of the most popular frozen treats in any grocery aisle is the frozen pizza.

Would you believe, though, that the popularity of frozen pizza is a relatively new phenomenon?

Although pizzerias existed in America as early as 1890, pizza wasn't popular until after World War II, when soldiers returning from Italy craved the pizza pie they'd eaten overseas.

When home freezers became commonplace after the war, some pizzerias started selling unbaked frozen pies.
The problem, though, was that the pizza dough was soggy and the toppings lacked flavor. Pizza chefs trying to make a good frozen pie, faced two problems: ice crystals and interrupted chemical processes.
Thanks to Birdseye's flash-freezing process, these problems were soon overcome. Birdseye's flash-freezing process prevented ice crystals from forming and helped the toppings retain their flavor.

‍
No one knows for sure who came up with the first frozen pizza. In the 1950s, Celentano Brothers became the first brand of frozen pizza to be marketed nationally. Many claim that the first big name in the business, though, was Totino.
In 1951, Rose and Jim Totino opened one of the first pizzerias in Minneapolis, Minnesota. When their business boomed, they decided to try manufacturing frozen pizzas. By the late 1960s, Totino's had become the best-selling frozen pizza in the country.
Even as recently as the 1980s, though, frozen pizzas were a distant second to fresh, hot pizzas delivered from the local pizzeria. Food scientists eventually developed new types of dough and processes that changed everything.
Modern “rising crust" frozen pizzas debuted in the 1990s, and the frozen pizza industry saw sales go from $1 billion per year in 1995 to more than $5 billion per year today.

Do you have any special ways of 'spicing up' your frozen pizza? Let us know down bellow!

I've been in Denmark for the last 4 years and because of all my f*ck ups, I've decided to start the Student Survival Guide. It was a way for me to give something back and teach others something that no one told me. Other than writing, I enjoy video editing, playing music and watching Family Guy. I'm a simple guy
All posts from author
Student Survival Guide is a non-profit project, started by university students in Denmark. We want to help other students, who struggle with things we've already been through and gained knowledge about. If you want to support us, consider following our Facebook page or YouTube channel. Leave a comment or like, so we can see that our work is paying off.
Thank you,