As part of my disseration at Aarhus University, I am conducting an experiment about Negotiation and Artificial Inteligence
Take me to the experiment
Jun 20, 2021
in
Last Week In Denmark 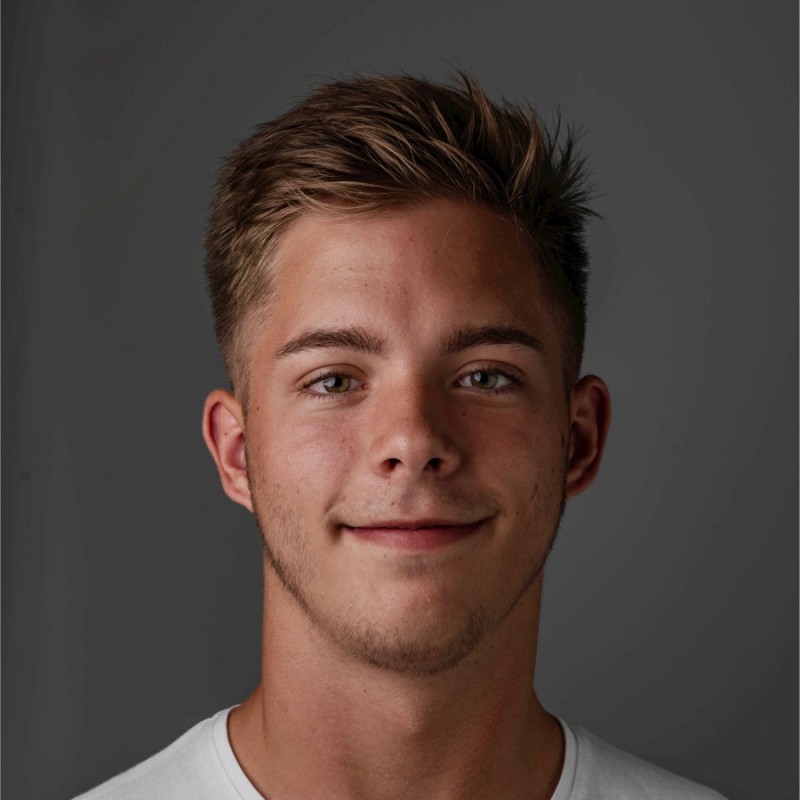 Michal Raska
Latest news
Improve your budget as a student- 7 Tips
Oct 20, 2021
in
Blogs
Save more efficiently as a student - 5 tips
Oct 17, 2021
in
Blogs
Student job rights &  Union Membership
Oct 14, 2021
in
Blogs
The new Indian mutation of Covid-19 is spreading while the government prepares to vaccinate kids as well as taking a closer look at the big tech giants to create a technological culture. Traveling is getting easier and easier and Netflix plans to stop sharing accounts. Finally, Christian Eriksen has been discharged from the hospital.
VIDEO
VIDEO

When many countries in the EU and Schengen area turn green on the government’s map on the 26th June, we risk opening up to increased infection.

This is the assessment from Christian Wejse, who is an associate professor at the Department of Public Health at Aarhus University.

"This is clearly the biggest risk with this. We will be able to see an increased incidence of some other variants, and first and foremost it is the Delta variant."

The Delta variant is also known as the Indian variant. In the UK, it is the primary reason why the country has recently seen increased infection and therefore delayed their reopening.

At the same time, Portugal has closed for both entry and exit to and from the capital, Lisbon, for a preliminary two and a half days. On Thursday, the country registered 928 cases of infection, which is the highest since February.

But Christian Wejse is relatively calm when he is asked whether Denmark is ready for such a significant release of travel restrictions.

"There where we are now in the epidemic with a high number of vaccinated and a significantly lower daily infection rate, I think we can bear the increased infection risk that this is bringing."

Foreign Minister Jeppe Kofod (S) stated on Thursday that the restrictions for both entry and exit will be eased following an agreement with all parliamentary parties except Nye Borgerlige.

When traveling in Europe, you no longer have to present a test before returning home or in isolation when the holiday is over. The only requirement is a valid corona passport.

SST: 70% is not enough for herd immunity

Although 70-75 percent of the population is fully vaccinated, it is not sufficient to maintain epidemic control in Denmark when we enter the winter, and new variants of coronavirus are included.

This is the assessment from the National Board of Health at Thursday's press conference, where director Søren Brostrøm explained the decision that the corona vaccine should now be offered to 12-15-year-olds.

The reason is the fact that several corona variants are now making their way to Denmark - including the infectious delta variant.

At the press conference, Søren Brostrøm stated that the National Board of Health does not see it as an appropriate strategy to let the epidemic rage in a specific population group, so that the 12-15-year-olds can slowly gain immunity in that way.

"We get a fast, controlled and very effective immunity with these vaccines, says Søren Brostrøm and adds that the vaccines are 100 percent effective for children."

He emphasizes that the recommendation to vaccinate children is due to the fact that Denmark needs more immunity when we enter the winter season and perhaps already in the autumn season.

In a few days, we will see that more than half of the Danish population has been vaccinated against coronavirus. And the authorities should have finished vaccinating all ten target groups sometime in September, said Søren Brostrøm.

Nevertheless, the Danish health authorities now consider that this is not enough.

It will be voluntary for parents to vaccinate their children aged 12-15.

More about this topic

"We need to get some ground rules. Just like it is in traffic."

Even though there is no specific plan yet the idea is that the tech giants must give a greater insight into their business models, pay more in taxes, and publish the algorithms that control what ends up in the users' feed.

There are many tech giants in the scope but the first ones are the huge social media that have the power to shape your information flow based on an algorithm, making your knowledge more biased in the process.

Mette Frederiksen also speaks about the general principles that would lead towards a better society with tech giants.

"The vast majority who walk around the Folkemødet here today could not dream of throwing rubbish on the road, and that is not because we are afraid that the police will come and give us a fine. It's because of our culture. We have built a contract with each other that we take care of our country, and we need the same culture on social media."

The showdown with social media and their closeness is generally one that is being taken all over the globe, but so far without much luck.

Most recently, Facebook briefly shut down news sharing in Australia because the Australian Parliament tried to pressure tech giants to pay for news content. As a consequence, the parties reached a settlement.

As the schools' summer holidays approach, the Ministry of Foreign Affairs opens up more places for Danes to travel to. Thus, several regions in some of the EU countries are colored yellow due to low infection rates - that is, the authorities no longer advise Danes not to travel there but still encourage people to be extra careful.

From Saturday 19 June at 4 pm, the travel guides for the following European countries and regions will change from orange to yellow:

However, Danes do not have to wait long before all countries in the EU are either yellow or green. On Thursday, Foreign Minister Jeppe Kofod announced that from 26 June, Danes can travel freely throughout the EU, without having to present a test before returning home or in isolation when the holiday is over.

Although we still need to remember to have a valid corona passport.

At the same time, the Danish entry restrictions are eased, and this means that EU citizens do not have to go into isolation when they enter Denmark, as long as they can present a valid corona passport.

More about current and future travelling

Netflix is ​​testing a technology designed to ensure that users of the streaming service live in the same household to stop sharing of the accounts among high quantities of people.

Several users have reported that they have received a message on their screen.

"If you do not live with the owner of this account, then you need your own account to continue to see."

But no decision has yet been made on whether to use that kind of messaging on the entire Netflix network.

Netflix remains the world's largest streaming service. And it is the most popular in Denmark. The Netflix spokesman told Reuters news agency that the test "is designed to ensure that people using Netflix accounts are allowed to do so".

Christian Eriksen discharged from the hospital

Christian Eriksen thanks for the many greetings and says that he is fine.

Eriksen has been discharged from Rigshospitalet after a successful operation.

This is announced by the Danish Boldspil-Union (DBU).

He visited the national team in Helsingør on Friday. He will now travel home and be with his family.

"Thank you for the incredible number of greetings - it has been great to feel so much love. The operation has gone well and I am fine under the circumstances. It has been cool to see the boys after the great match last night. I cheer for them for the match against Russia."

Says Christian Eriksen according to DBU.

The 29-year-old Dane fell over with a cardiac arrest in Denmark's European Championship opening match against Finland on Saturday and had to be revived on the pitch.

Thank you! Your submission has been received!
Oops! Something went wrong while submitting the form.
Michal Raska
🇨🇿

My name is Michal and I’m from the Czech Republic. I study a bachelor’s degree in International Sales and Marketing Management in Roskilde. I do the news section of SSG.
All posts from author
Student Survival Guide is a non-profit project, started by university students in Denmark. We want to help other students, who struggle with things we've already been through and gained knowledge about. If you want to support us, consider following our Facebook page or YouTube channel. Leave a comment or like, so we can see that our work is paying off.
Thank you,